Star Wars: The Old Republic, the seventh expansion - Onslaught launched on October 22, continues the epic saga of the Old Republic era as the conflict between the Galactic Republic and Sith Empire reignites, engulfing the galaxy in the flames of war. You battle through a key shipyard facility, with all-new tactical items and Set Bonuses to enhance your personal play style. Many fans would like to make more swtor credits to strong their weapons and gear, so this gmemo’s guide is for you.

This is a real player SWTOR TV’s video strategy. From here, you can learn some best ways to make more credits. All the content of this article is quoted from his video.

I am going to share some tips on how to make credits in Star Wars patch 6.0. I have been experimenting the best ways to make swtor gold. There was a lot of buying low, selling high and the Galactic Trade Network (GTN) playing cartel market item. Now crafting has taken a huge role in making credits fast and consistently. I am going to talk about some very effective methods you should be using in the game and taking advantage of them as much as possible.

Join a Good Guild and Complete a Personal Conquest Goal

The first thing you are going to do is joining a good guild that can’t be underestimated. You should consistently do conquest, invade planets and constantly meet their conquest goals, so you have a personal conquest goal that’s 50,000 conquest points. It’s relatively easy to obtain, you just do a few pvp missions, some flash points, and hit your conquer score very easily. Now completing your personal conquest goal will net you two solid resource matrixes as an award.

Now Artifact level crafting materials that are very high in demand, because they need to craft all of the endgame gear that a lot of people sell and chase, and the crafters are all buying up the solid resource matrixes, so that they can craft the augments and sell them. Now you can take advantage of that by gathering up as many of these solid resource matrices as possible and selling them on the GTN. They are selling very fast and at a relatively high price on most servers, they sell for around 1.5 to 3 million credits each, so earning two of them on your character by completing your personal conquest goal. That’s only assuming you have high levels, one level 75 character that you play consistently.

I’m going to assume that you have at least four level 75 characters that you play consistently. That might be a little bit high, but if you are going to farm credits, you can complete your personal conquest goal on all four of those characters, which does not take a lot of time, you will receive at least 8 Solid resource matrixes. If you sell them on the GTN for the minimum price of 1.5 million credits, you are going to earn 12 million credits per week. I can complete my personal conquest goal by doing a couple of flash points and war zones.

It’s not boring to play a war zone if you enjoy pvp or if you are gearing and trying to get to 3 -6 flash points, you can take advantage of this system, by joining a guild that completes their conquest goals, so when they are invading a planet, each guild should decide whether it is going to invade a planet with a large yield medium yield or small yield. 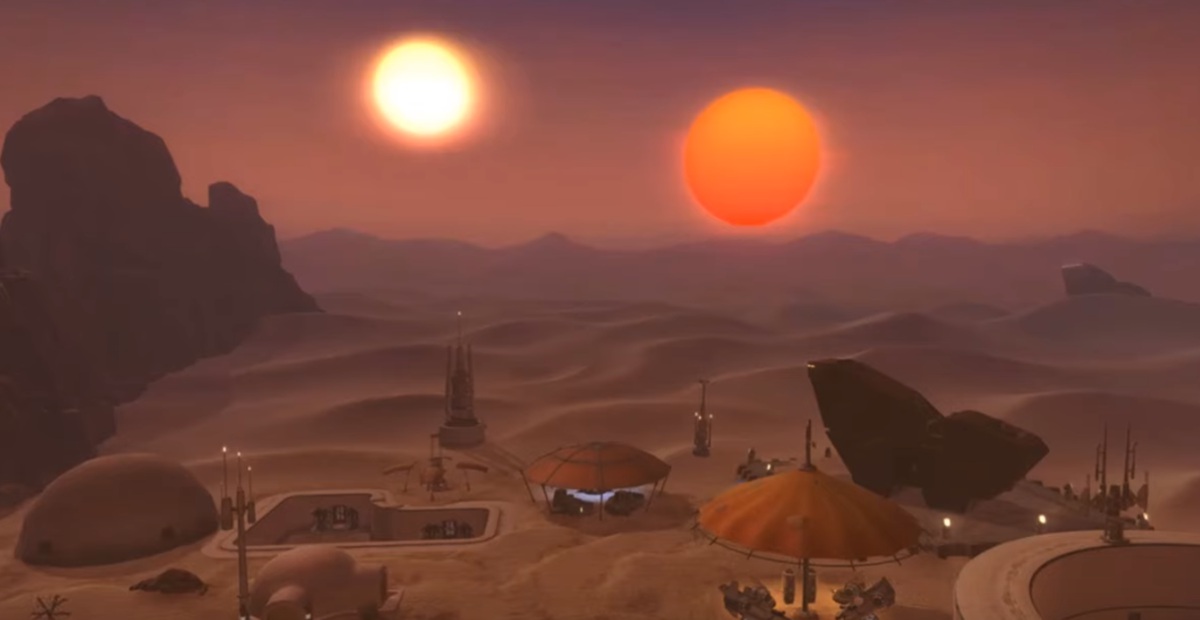 Here are some tips to do if you want to encounter this urgency who are in the guild, you can do is going to a planet and whenever you go to a planet, you can see the guilds that are invading.

It looks like the No.1 killer that’s invading who is in the lead right now, and just ask to join that guild. It’s probably to be a good guild a high-profile guild that tends to hit their conquest goals aside from those solid resource matrixes for each of those missions, you also can earn a conquest flagship right, so each of those weekly missions that you earn, which tends to sell for around a million credits each, so that’s 4 more million credits per weekly on top of that, it also gives you these credits that you can sell straight to a vendor and earn some credits from that, it also gives you a really good gear, set bonus gear and all of that stuff, so it’s a great way to earn credits that’s take-home point take advantage of this system. I’m not sure how things are going to change, because it is worth nothing that there is going to be a crafting overhaul happening in a month, they might be easier to obtain or something like that.

This system is going to remain as a very lucrative system of making credits, no matter how the crafting system changes, no matter the rewards change, it is worth playing, it’s around 40 million credits weekly that you can earn., this is super simple I’ve been doing it easily.

The other way you can make credits is by crafting. I’ve tried to craft augments, because it is not profitable to craft stuff, you tend to be able to set the materials for higher prices than crafting. Crafting allows you to crit and give you a double of something, so if you are crafting augments, you can get two augments, but the crit rate is every 3 or 4 that you craft and it’s still not enough to cover the cost, but you can sell the mats and get a higher price, so don’t worry too much about crafting the real money in this gathering materials. The crafting materials always sell very efficiently and quickly on the GTN, they sell for every good prices and it’s a completely passive way of making credit. You are doing whatever you enjoy the game whether that be PvP or flash points, you can just continually send your companions out on crafting or gathering mission story and get crafting materials, and then sell those materials on the GTN.

The best gathering skill is scavenging. Consistently scavenging always provides materials that are high in demand and that sell very well, no matter what the patches but that is especially true for patch 6.0, because the premium temper steel and the premium Durasteel mats are green level mats, and they sell for around 5,000 to 10,000 credits each. The other way that you can get them is by the Java vendors, but those Java Vendors are requiring 100 of each green scrap piece for just one material which is an absolutely insane price.

They are in such high demand, because a lot of people require these materials to craft the good end content stuff, so they are crafting augments to craft the augmentation kits. All of that stuff requires these materials or another, so the scavenging mats are the best and the green ones are the best green ones will sell for 5,000 to 10,000 credits each while the blue and the purple ones that are supposed to be harder to get.

Lastly, I hope that these tips are helpful for you. Pay attention to our site: gmemo.com, and we will share more guides with you.