As you know, PvP stands for "Player vs. Player" combat. Players fight against enemies controlled by other players. PvP servers allow for PVP combat in most areas of the game.

PvP combat is dramatically different from PvE. PvP is far more dynamic and unpredictable than PvE, and requires a much higher level of skill, reflexes, and critical thinking ability. This means that PvP is not for everyone, and not everyone can excel at PvP, even if they are great players in PvE.

This is a real player NoblePlays’ video guide. Gmemo.com will share this  SWTOR PvP guide: ranking servers for pvp to win your competitor, and then earn more swtor credits. All the content of this article is quoted from his video.

I am going to rank the best to worst servers to queue ranked on in star wars: the old republic. Are you want to get those rewards? Are you want to actually have quality games instead of having? you know you have not so many great experienced players in your team or win traders or throwers, all servers have win traders to a varying degree, but if you want to increase the likelihood of you getting high-quality games.

We are going to rank the server’s here today, so let’s go ahead and get right into it now. The best server to queue ranked on is CTO season. We don’t know what rewards titles and flares regretting, so it makes a lot of sense announced and hopefully they get in the next few weeks, we get those rewards soon ,but to teal sean is the best and I will tell you why mainly not a lot of Europeans plan on that server anymore. We are going to get into that very soon, but there is community over there is a little bit smaller, everyone there seems to be a lot more chill and more experienced and more geared. In my opinion seems to be the best, so I would recommend queuing there.

Pot to Q cues take a little bit longer, but when they do pop, you have the greatest quality of games at least. I have ever seen tank heel games are good that even some of the DPS games are good anything that involves some kind of change and roll, so even heel DPS games or heel tank games are even better to play on to tell Shawn than they are in star Forge and most certainly Darth Malgus, but let’s go ahead and get right in it.

This server is going to be Star Forge. Star Forge is better than DM. Let’s put a little asterisk, there it’s better than DM. Right now in its current state that will most likely change when we get the rewards as the expansion has the player base spike up in population a little bit, so let’s go ahead and get into why I feel like Star Forge is number two on this list. It is the most chill place for ranking, this is basically the king of the RP and PvE servers, because it’s basically ebon Hawk and the shadowlands essentially merged into one, so you have a lot of people who queue to farm the materials and the crystals. People who aren’t really concerned with ranks, but people who do PvP in regs and try to win, so it becomes a little bit of a gamble when you are queuing there, because you might get a really good team, sometimes you might get a very bad team, so it is a little bit of a gamble what you get, but at the end of the day, it’s really just chilling, just fun to play ranking that’s not as competitive, although you still get those toxic players, everything you are going to run into toxicity on every server. 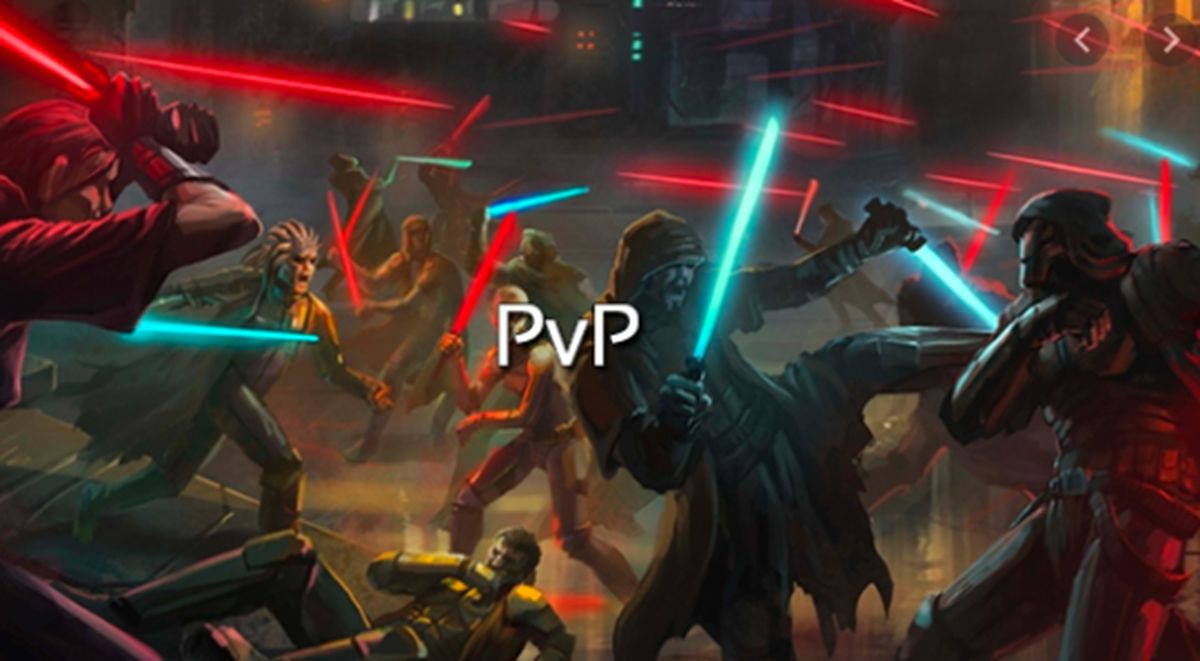 I think it’s important to point out that someone commented on my message to all pvp areas, so just to remember that she is just cute, but if you want to have some chill ranking, don’t really care too much start for just a place to go, because I have most of my tunes on start for. I have two tunes on Darth Malgus, but all my other tunes are star Forge and I am not going to move them anytime soon, because it’s just a nice place to like chill when I am climbing rank on my sore Constitution. I want to play some chill games and play ranked didn’t grind it out. Some tokens for some bronze flares for characters. I will go over there and you just queue some games and that’s fun.

Darth Malgus is the worst place to queue at this time for ranking and here is why win trading over there. Right now is pretty bad, the toxicity over there is also probably the worst. It doesn’t make the player experience very fun at all,  especially for those players who are just trying to climb and that’s just a part of the game is played.

That’s reality, you will win matches and you won’t lose masters, sometimes you will win, or you will lose based on your performance. Many people throw Darth Malgus, just because it’s actually disgusting, and they think that they know everything.

I hope this PvP guide can boost your confidence with this game, and you can start your PvP Adventures. Please keep checking back for more swtor guides or tips from gmemo.com. If are in need of swtor gold, you can farm it by yourself, or you can buy swtor gold from a reliable site.

How to Get Gear in SWTOR 6.0 Onslaught

SWTOR Beginners Guide - What Class Should You Pick?